You are using an out of date browser. It may not display this or other websites correctly.
You should upgrade or use an alternative browser.
J

Redford said:
Not sure if this draft is as good as was being predicted 12 months ago. Heard Rendell and others saying last week that they believed it drops away badly after the first 12 or so. Particularly poor for kpp’s they felt.
Click to expand...

spook said:
All the more reason the AFL will take it from them.
Click to expand...

Ha ha ha AFL take back a pick to it's own club.
J

Clayton Oliver was originally not picked to play for Victoria in under 18s and only got a chance when all the best mids were playing in the carnival(50 odd kids for 2 Melbourne sides),and starred when he got the chance.
Their were 2 thoughts in his games that he starred.
1 thought was ,well he was playing in a much much lower standard under 18s with all the best mids and players not there so would probably go mid teens somewhere.
2 thoughts were forget how and whom he played,he's a big boy whom could hurt a club not picking him .
As it turned out Melbourne picked him due to what he could become .
If those carnival games didn't happen,Oliver was a huge chance to not get drafted at all,that's how important actually playing is and our current Young AFL listed guys and most under19s have hardly played.
We have many young players that all though not anywhere near regulars have played same AFL games as VFL,
Guys like DOw, Ralphsmith have played 4 AFL games and around 4-5 ish VFL games.
Reactions: 1 user

Scoop said:
Here’s your premier lefty midfielder, think he will be gone before we get a go.

Big whisper
A SA kid similiar to Graham but is a natural ball winner.
Willis...

James Willis at North Adelaide. Firmly on the watch list. Twomey compared him to Ollie Wines. 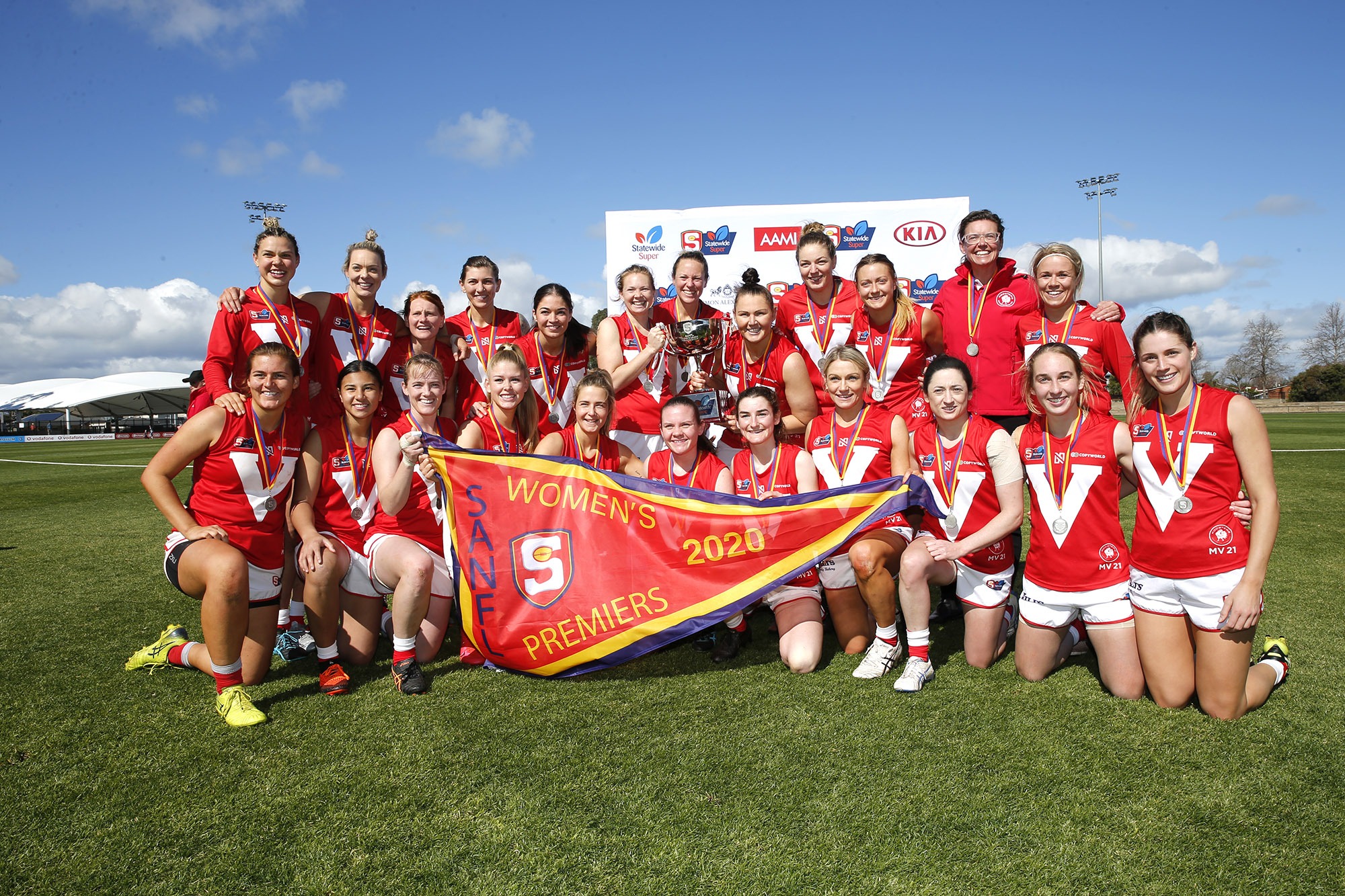 Pick 4 then used on Ben Hobbs

Pick 30 to Geelong for Narkle

Sonsie seems to be out of favour around the traps?

ToraToraTora said:
Sonsie seems to be out of favour around the traps?
Click to expand...

If we can grab him with a second rounder I’m stoked.
Last edited: Yesterday at 7:34 PM

I think we only need 4 selections in the draft. we should be aiming to manoeuvre a pick inside the top 10 or a future year first rounder, with the use of CCJ, 17; 27; 29