mrposhman said:
They were all 1st round bids though, hence why they posted the deficit against Freos 1st rounder. 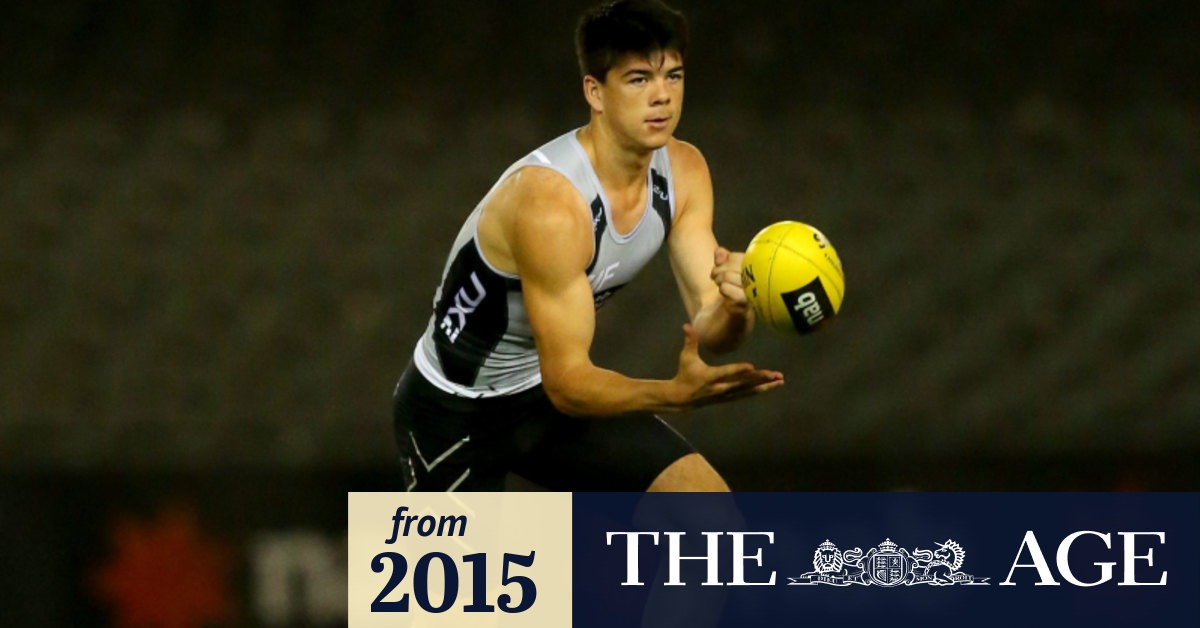 An idiot's guide to the new AFL bidding system

Have you struggled through many sleepless nights trying to work out how the AFL's new bidding system works? Don't worry: your questions, concerns and 'what ifs' are all answered in here...

The main bit is way down the article so I've copied it out below.

"
Will the points be subtracted from their first pick?
If that's where the bid they are matching was placed.
Under that scenario, the club's future first pick will be repositioned in the drafted order. Owing 300 points, for instance, would see pick 4 moved to pick 7.
However, if a club runs out of points matching a bid for a player in the third round, the points owed would be subtracted from their future third round selection.

That pick would also then be repositioned in the draft order, according to the DVI."
Click to expand...

Ok mate, it’s a bit confusing for some of us
Your explanation makes sense. Thank you for clarifying it for me.
M

willo said:
Ok mate, it’s a bit confusing for some of us
Your explanation makes sense. Thank you for clarifying it for me.
Click to expand...