Handball - its just a fad!!

tora said:
Richmond could never win a Brownlow. I noticed that kb did win quite a few b&f. If kB had Griegs ranga hair maybe he would've won a couple of Brownlows.
Funny to notice the centre square appear in the middle of our reign. Noticed also north benefitting from the 10 year rule. Although Barry Davis only lasted half a game. Doug Wade didn't do much.
Click to expand...

Graeme Richmond decided who won the B&F’s year to year. If he got a set against a player no matter how good he was he wouldn’t win any club award.
Reactions: 1 users

Ghost of 29 said:
Graeme Richmond decided who won the B&F’s year to year. If he got a set against a player no matter how good he was he wouldn’t win any club award.
Click to expand...

He ran the ballroom with an iron fist too. Back in the day pubs had to provide free food if they had live music. GR wanted to pack up the cold meat and bread platters. One drunk kid must have said the wrong thing and GR one punched and the kid was out cold.
I imagine if you were at Richmond and GR wanted you out. You wouldn't argue. He wasn't big but like someone said to me it's not the size of the dog un the fight.....
G (Faust)R brought in great players. But lost great players too. And we had to wait 35 years to get back in finals. Thank goodness Gale and O'Neill Run the club so well. Balme a great addition to the administration of the club.
Reactions: 1 users
C

we shouldn't underestimate the impact Balme's presence has had
he enjoyed success as a player with us
success as a playing coach and coach in Adelaide
back to Vic and coach of Melb. where he had levels of success
Then to Collingwood during a successful period for them
and then Geelong in 2007
a life time of football involvement and once he left us I think all clubs enjoyed a rises up the ladder

he cuts a figure that naturally comands respect , I'm very sure he would have played a part in getting everyone to pull together under Dimma
and then also help keep ego's in check and who knows what else behind the scenes

and along with Dimma and Trent , Peggy & Brendan it appears to be a well run club to the outsider

and unlike the GR era , hopefully that group can manage people out of their positions when they are burnt out , or burning out
and not crash and burn like we have in the past 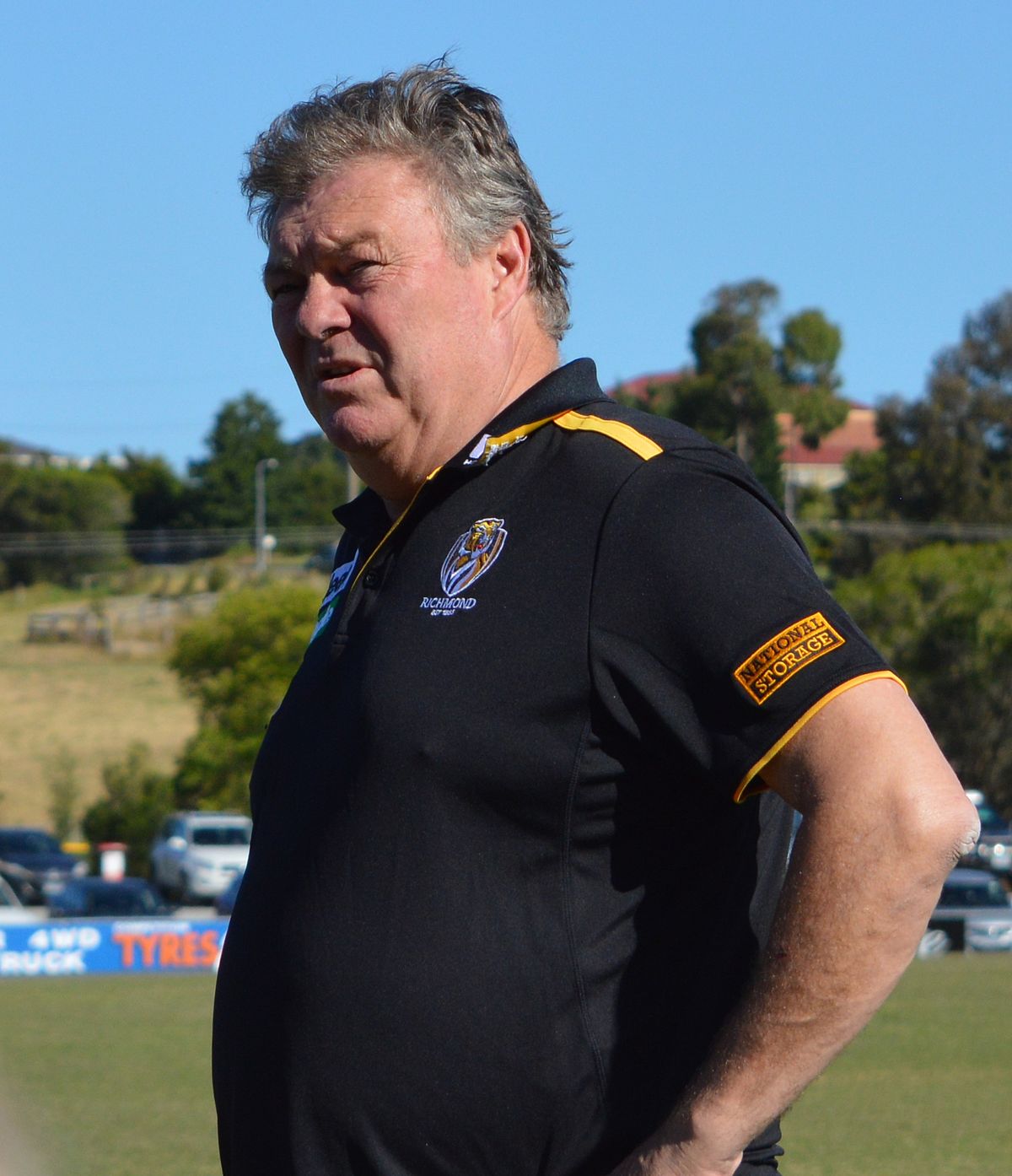