turk-d-tiger said:
I think Richmond made a huge mistake with the way they took their selection and not because of who they selected but the way they went about it.
Personally if i was in charge of Richmond i would have bid on Mead and made port accountable for being cocky enough to trade back 2 spots and give pick #20 to carlton.

This would have forced Port to use pick #22 on mead and if they passed i would have easily been happy with Mead at #21 and dont believe there is much difference in Dow/Mead quality
Click to expand...

Of course you are entitled to your opinion, but wow thats pretty arrogant

taztiger4 said:
Of course you are entitled to your opinion, but wow thats pretty arrogant
Click to expand...

Why is this arrogant ? I think its extremely arrogant of port to do that trade and risk their father son for a pick in the 50's
Whilst other teams are moving up to protect their positions port is flaunting it at the risk of a player they clearly want

turk-d-tiger said:
Why is this arrogant ? I think its extremely arrogant of port to do that trade and risk their father son for a pick in the 50's
Whilst other teams are moving up to protect their positions port is flaunting it at the risk of a player they clearly want
Click to expand...

This is a footy forum and i dont bag the club but i do express an opinion, If every opinion posted here had to have inside information aout what the club actually had discussions on then we should just shut the site down as there would be less than a handful here

Overall i think i did well with Richmonds picks
Im applying for a Job Balme'y
Reactions: 1 user

or we at PRE did a bad job of guessing the draft this year!
who knows, in time we can probably show that PRE killed it
Reactions: 1 user

you doing a phantom / mock this year ?
Reactions: 1 user

OK ill do it but like you am limited for time so maybe just support me when im not on line ? 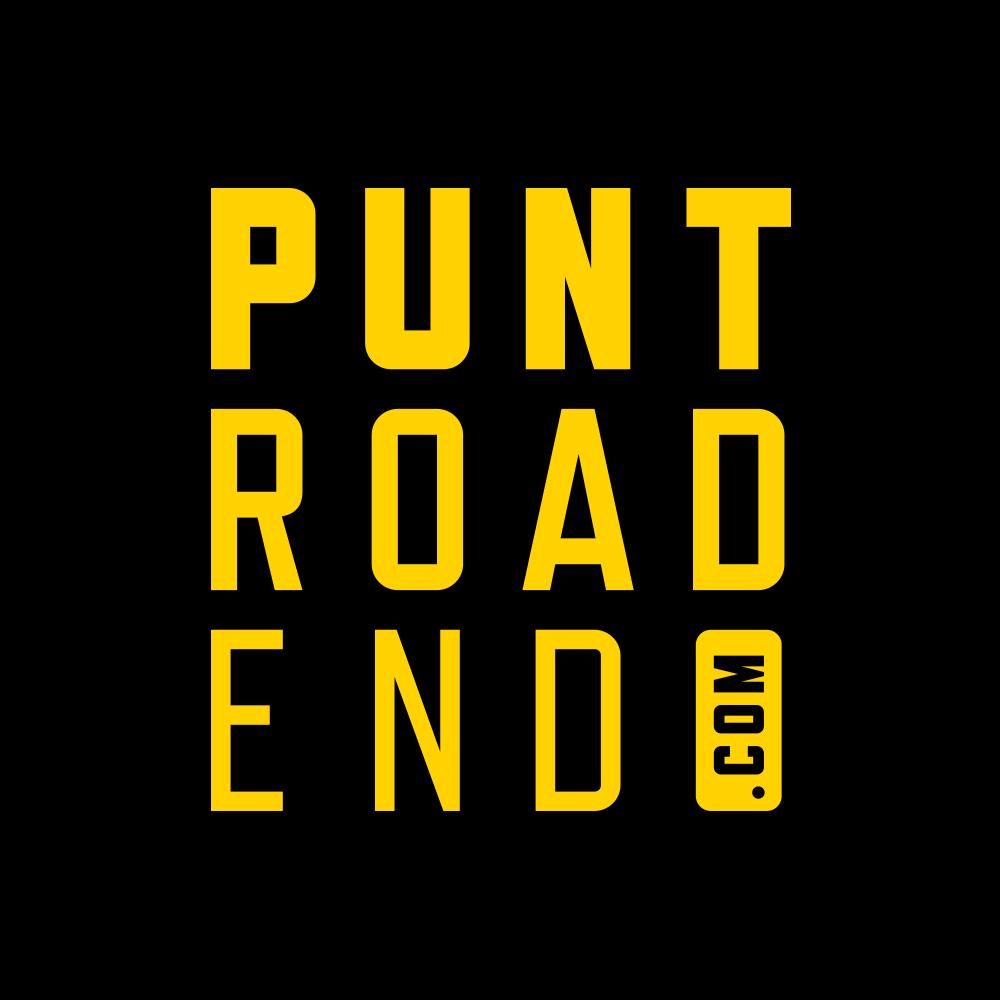 Ok Boys and Girls i was hoping scoop or somebody else would do it but every body looks to be too busy or just doesnt want to be buggered lol. This is 2020 covid phantom draft * Bidding for father sons and academy is allowed (please be realistic and dont bid on MRJ at pick 6 ) * No pick exchange...

As reliable and competitive as they come, Smith is a defender who can play both offensive and defensive roles, and almost always achieve the team requirement of him by the end of the game. Rarely having a game where he does not in some part contribute, Smith will attack contests without fear for his own safety, and also provide rebound out of the back half. He ticks a lot of boxes across the board.
His flexibility to play against taller or smaller opponents is a bonus. His one-on-one strength helps him take on the stronger players, while his competitive nature helps him challenge those with greater athletic traits. His rebounding and intercept marking, as well as his penetrating kick are other features of his game, and he is a player who will be loved by teammates, but bemoaned by opposition players.
Click to expand...

Been cut by Brisbane without playing a game.
Reactions: 1 user

tigertim said:
Been cut by Brisbane without playing a game.
Click to expand...