I reckon Dustin might question this statement.
Reactions: 1 user

We have to keep him no matter what.
Reactions: 1 user
D

eZyT said:
If you could trade through time and space,

No way would I trade Cyril for $hai.

I wouldn't trade $hai for anyone, ever
Click to expand...

The teammate who brought Dusty down​

When Steve Smith made hundred after hundred in the 2019 Ashes and England’s bowlers were bereft of ideas as to how to get him out, Nathan Lyon wondered what the fuss was about.

Lyon routinely got him out in the nets, the off-spinner laughed in an ABC interview on grand final day 2019.
Richmond winger Patrick Naish is like Lyon. He wonders what all the fuss is about.
During a practice match early last year, Martin had the ball and looked up to see the menacing figure of Naish. Generously listed at 78kg, possibly while wearing clothes, boots and carrying a bag, Naish went at Martin with trepidation and a plan.
“It was a bit weird because he sort of fended me off but because I have a massive physique I was able to stay with him. Look, I am massive, so I was able to tackle him. Yeah, I brought him down,” Naish recalled.
“He had the ball and pretty much tried to take me on and I just caught him. With Dusty you have to get a bit lower which is what I did. By the time I tackled him he was a bit too slow getting the don’t argue up. I completely beat him for pace.”

Martin didn’t like it. But the rest of Richmond did.
“He hated it. He whacked me afterwards. He said ‘stop being a champion’,” Naish said.
“The boys loved it though, especially Shane Edwards. He loved it the most. He gave it to Dusty. He went straight to him and said ‘Not today mate’.”
During the Tigers’ long stretch in hubs last year, the moment Naish brought down Martin was revisited more than once. In team meetings, at breakfast, on a bus, a voice would float over the room: “Hey Dusty remember the day I tackled you?” 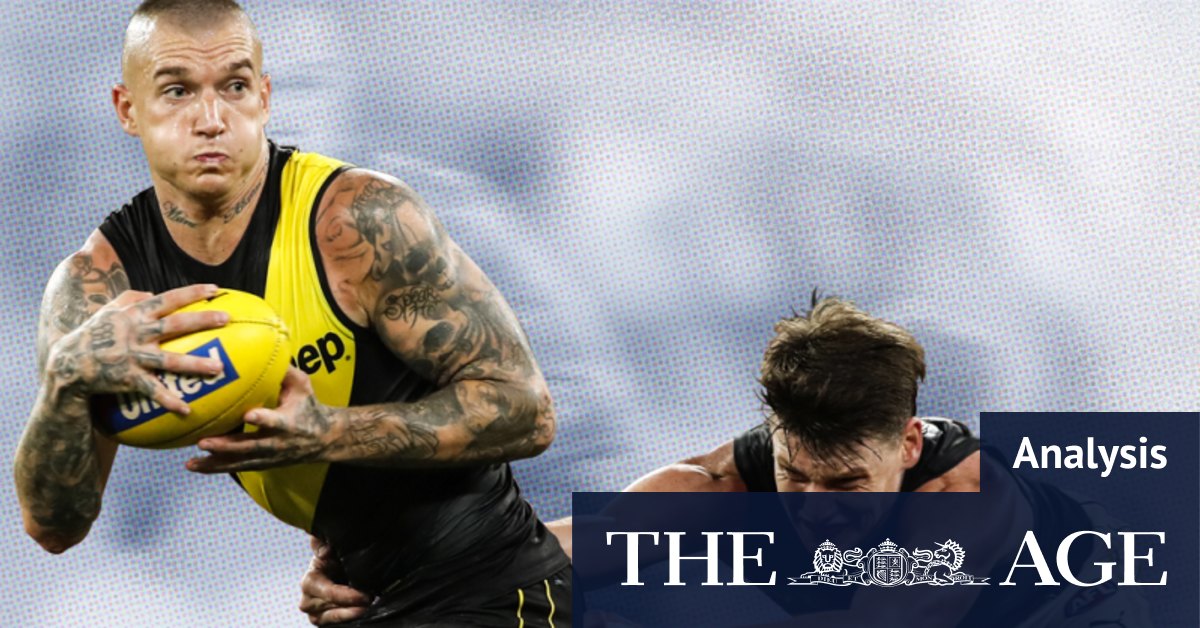 Richmond superstar Dustin Martin breaks twice as many tackles as his nearest rival, Patrick Dangerfield. Here’s how he does it.

That’s actually brilliant.
You should contact someone in the media to run with that.
That phrase is money in the bank for him
Reactions: 1 users

Dont Argue said:
That’s actually brilliant.
You should contact someone in the media to run with that.
That phrase is money in the bank for him
Click to expand...

Dont Argue said:
That’s actually brilliant.
You should contact someone in the media to run with that.
That phrase is money in the bank for him
Click to expand...

They scour the forums so you can bet one of them is already looking for a way to work it in.

They have Missy Higgins, we have Missed Him Bolton

Quinton Narkle and the Cats are in discussions about the 23-year-old’s future beyond 2021, however the midfielder is not expected to make a decision about his next contract until season’s end

With Narkle being Shai's good mate and one of Ralph's boys makes this interesting to watch. 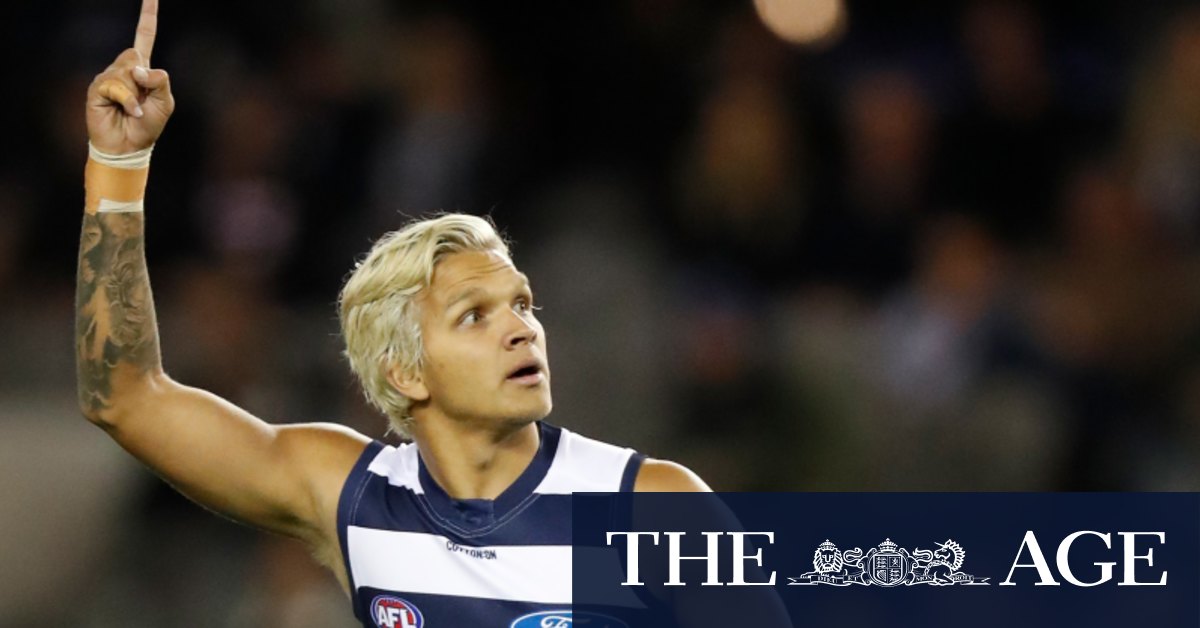 Out of contract Cats midfielder Quinton Narkle will wait until season’s end before making a decision on his next contract, with Geelong happy to maintain an ongoing dialogue.

Admins, if you think Narkle deserves his own rumour thread, feel free to move this post.
Click to expand...

Dropped by the Cats. Seems strange. I hope Shai has some good intel and persuasive ability.

Let's get him. Can play.
Reactions: 2 users

Interesting move. You have to assume it's contract related.

Tony Braxton-Hicks said:
Dropped by the Cats. Seems strange. I hope Shai has some good intel and persuasive ability.
Click to expand...

Too young for the cats line up. We should get in his ear. Doesn't belong at the floppers. 2nd rounder
Reactions: 2 users

Harry said:
Too young for the cats line up. We should get in his ear. 2nd rounder
Click to expand...

Caddy for Narkle would be a fair trade
Reactions: 1 users

Smoking Aces said:
Speaking of Narkle I wouldn’t be surprised if we have an interest in him.
Click to expand...

See the kids been omitted from the Moggies side again this week.
Reactions: 1 user

Tigers of Old said:
Whilst I was making a gif this morning of Shai's incredible twisting goal on the weekend I noticed this exact same thing.
He must be hyper mobile. Moves like few, if anyone does.

I look like that when I've had a big not on the *smile* n about to fall on my arse.