Baloo said:
Outrageous. Liverpool have a history of choking. I'd expect the other teams to take this to court. Then again there will be some fun reminding pool supporters that they only won the league because it was cancelled.
Click to expand...

a history of choking ???

No i dont think so
T 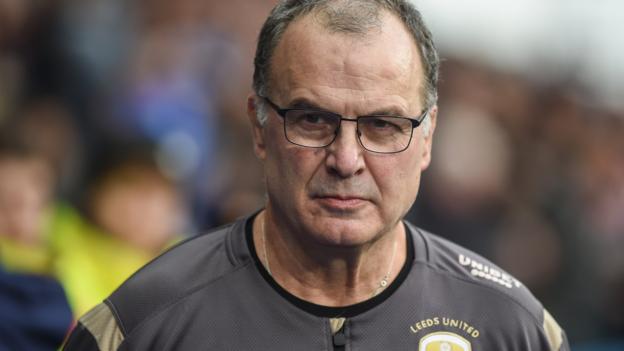 Leeds' players, coaching staff and senior management volunteer to take a wage deferral because of the impact of the coronavirus pandemic. 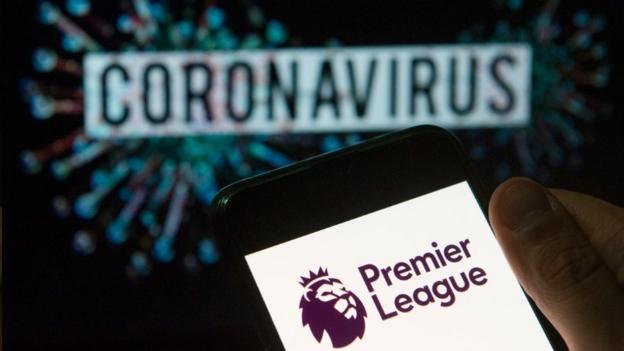 The "first thing" Premier League footballers can do is "take a pay cut and play their part" to help out during the coronavirus pandemic, says health secretary Matt Hancock.

Geez these premadonnas in the premier league need to be brought back down to earth.

Firstly the PFA comes out and says but you can't take out pay as your tax will reduce, but if your club can't pay you then they will go broke. Do these guys not understand that? Or do they think the only ones that matter are owned by billionaires and the rest can disappear, maybe they really want a super league.

The worst thing was Wayne Rooney coming out in defence of these poor footballers, apparently no one should bash them up because no one knows that some of these guys may end up in financial ruin. I kid you not. So some of these guys that earn as much or more than the entire salary cap for 1 AFL clubs and we are supposed to feel sorry for them. Get your hand off it Rooney.
Show hidden low quality content
You must log in or register to reply here.
< Golf | The Spelling, Grammar and Punctuation Thread [Merged] >
Share:
Facebook Twitter Reddit Pinterest Tumblr WhatsApp Email Link
Top Bottom